This past weekend I played some beginner polo at Stage Hill Polo in Newbury, MA and afterwards did a bit of driving around/wandering admiring all the beautiful historic homes. There are so many gorgeous federal style homes in the area.

One really amazing home that was on my list of places to see was the Spencer-Pierce-Little farm in Newbury. It was built in 1690 which makes it 325 years old. If walls could talk huh? The building is actually a seventeenth century manor house with a farmhouse attached.  A family actually lived in the farmhouse through the 20th century. The manor house is really a remnant of a time when Newburyport was home to very wealthy merchants that profited from the trade coming in and out of the area. Now, it is a national landmark that does tours and educational outreach. They also have goats, donkeys, pigs, and I think I saw some sheep and a horse too. The animals are all from the MSPCA at Nevins Farm which is awesome. You don’t really get to see this style of home very often in Massachusetts, it struck me as something out of the English countryside, something out of one of my favorite Jane Austen novels. 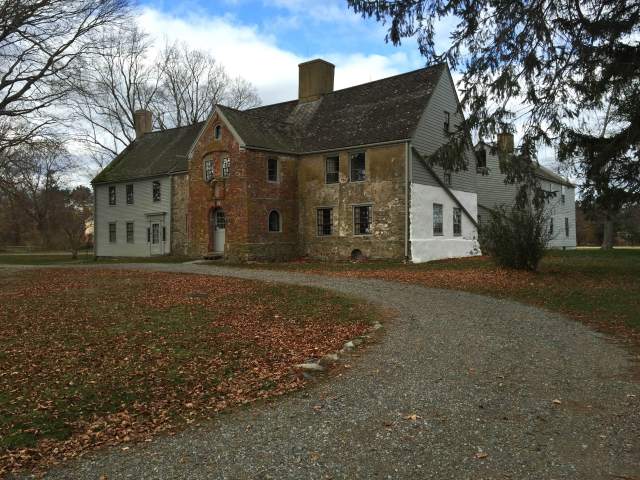 The other home that I stopped at was the Caleb Cushing house in Newburyport built in 1808. It’s a gorgeous 4 story brick federal style mansion. So pretty, it has 4 chimneys for the multiple hearths/fireplaces we see in federal style homes. The windows are arranged symmetrically and there is a very nice little fanlight above the main entrance. The home once belonged to Caleb Cushing, a US Congressman from MA and the Attorney General under Franklin Pierce. Now the Historical Society of Old Newbury is housed in the beautiful mansion. Sadly, there’s power or phone lines right on the corner of the street that the house is on…..couldn’t they have considered the aesthetic of the future views of the home when they wired the area? 🙂 Anyway, this checks off a couple places on my list. I probably could have spent a couple days wandering around these two towns admiring all the homes. 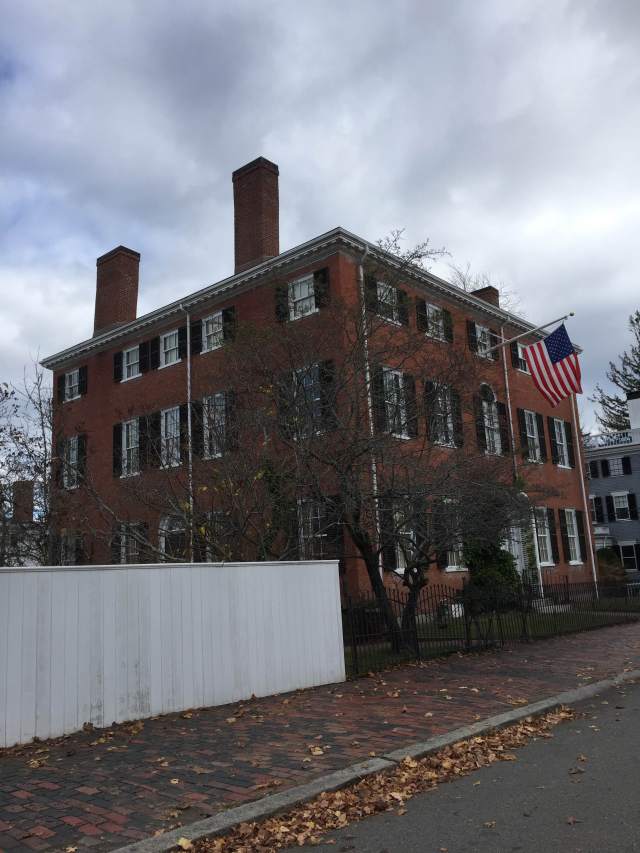 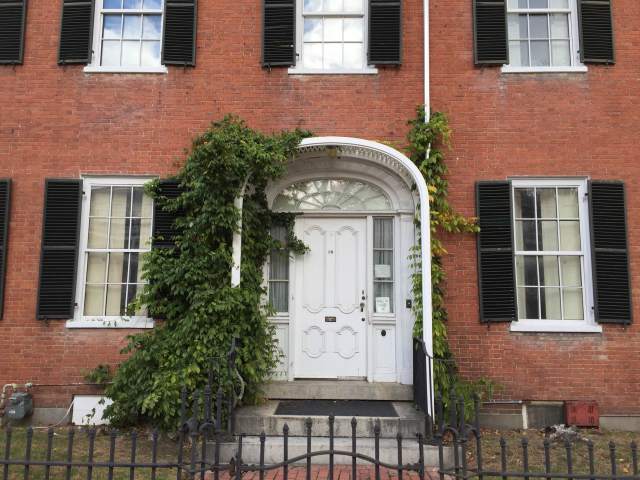 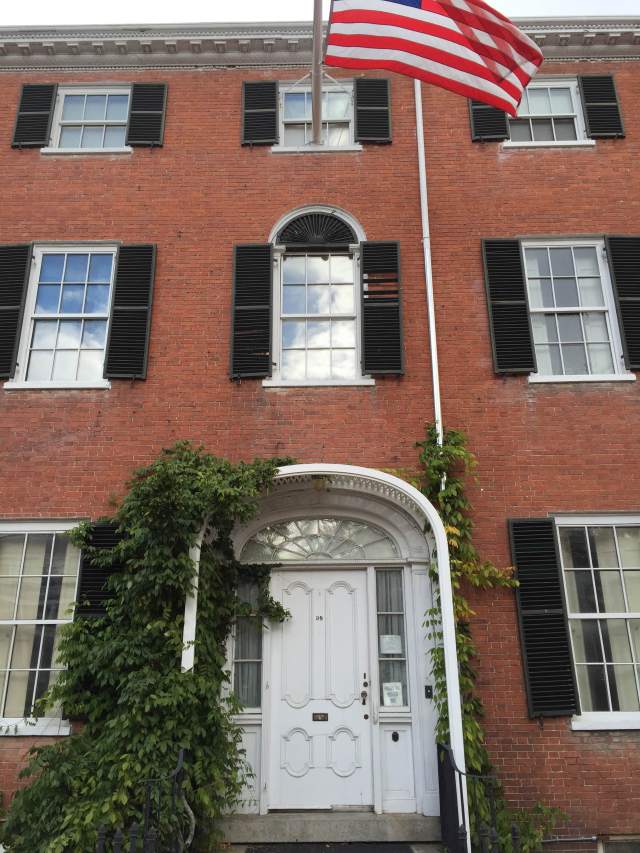 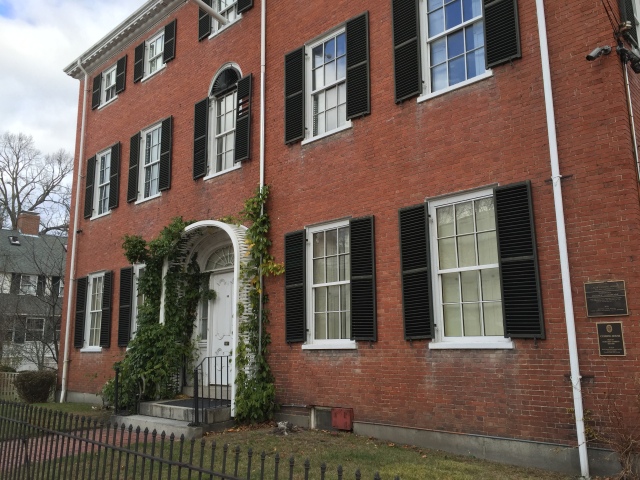 From there, my fiance, Jon, and I headed over to Nashua/Amherst NH area to shop for wedding bands and grab some food & drinks at Martha’s Exchange (careful hashtagging this one as it can look like Martha Sex Change). We tried all 8 of the beers that they offer, and they were all really good. My favorite was the Volstead. We swung up to Able Ebenezer’s ale room (no food) after and tried their beers…..I’ll be honest, Martha’s had better beers in my opinion. Martha’s also had awesome food and a candy/sweets counter to visit on your way out, delicious truffles.

My fiance and I are getting married this spring and then we will be house hunting. Part of me wants the old historic home because I admire them so much, but I also know they are a ton of work! More posts to come on Stage Hill Polo & my lovely Sunday at Equine Affaire out in Springfield! Hope you all had a lovely weekend!

Beautiful warm winter day at Hampton Beach 🌞
Yale was really beautiful. I loved all the different stone and brick buildings. They were all so unique but somehow looked right together ❤
Gray day at Yale for the high school science olympiad ☁
The beautiful weather from this weekend feels like a distant memory with the flurries today ❄❄